Mid Columbia Law is happy to offer videoconference consultations to work with you remotely during this time.

Put Your Family On the Right Path

With the Help of a Passionate Attorney 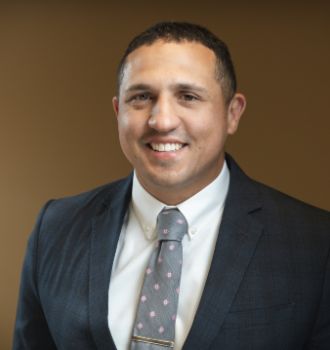 A native of Biloxi, Mississippi, Don Schirm, Jr. joins the firm after having completed his legal studies at Gonzaga University School of Law, in 2016 and being admitted to practice by the Washington State Bar that same year.

While studying at Gonzaga, Don worked in Gonzaga’s law clinic and served as Vice President of its Mission Possible Club, leading efforts to provide volunteer services to underprivileged people in Latin American countries.

Before attending to his university studies, Don served our country in the United States Army; serving two tours overseas in Iraq. He was honorably discharged after achieving the rank of Sergeant (E-5).